What could be worse than buying a new car and suddenly learning, it’s going to be recalled for checking or at worse, banned from entering the road! The feeling would be similar to those of a pet owner who might just have adopted a new dog or cat but, unfortunately you find out that, it has a disease after a few days.

The 2016 Honda accord models have been recalled by the company for fire risk. 1.15 million Accords have been recalled so far. The fire risk has developed due to the fact that, battery sensors are faulty. The faulty sensors are not sealed properly from moisture, water or at worse salty water. Many states in the US use rock salt to increase friction on the road during winter. Overtime as moisture and salt builds up, the inadequately protected sensor will corrode and this might lead to short circuits. The shortened sensor will also heat up due to electrical resistance, and this will without a doubt cause smoke to come out of the hood and might even, cause an electric fire. 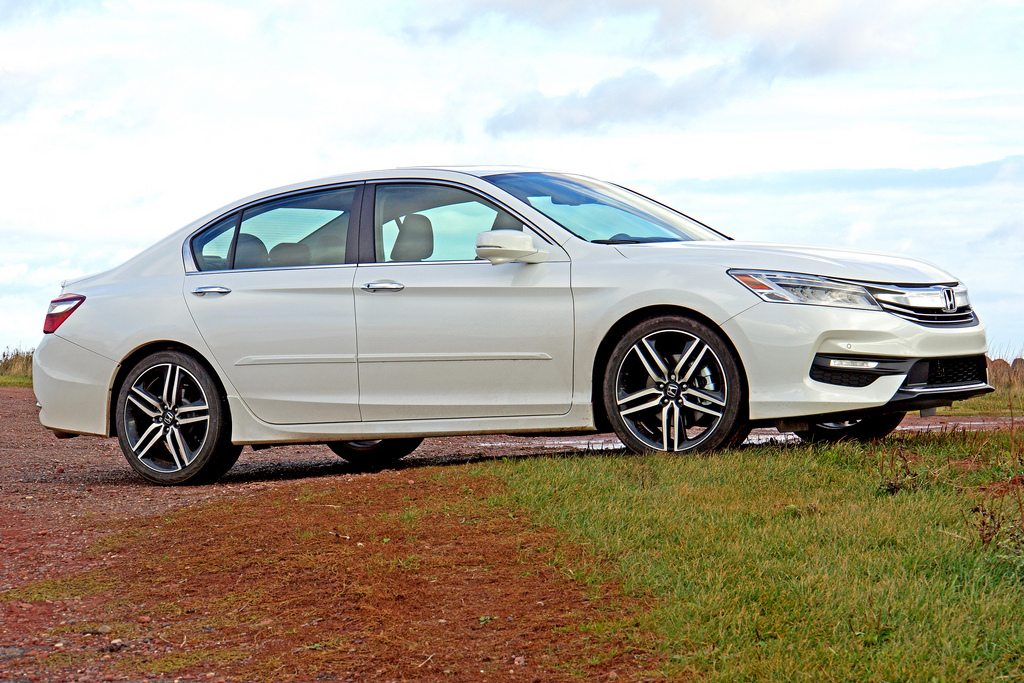 Honda has started to take actions towards this potential danger and will notify the users by the end of July. The repairs would be done in 2 phases. The cars with faulty sensors would be replaced by their dealers and the ones with a potential faulty sensor will receive a temporary fix. The full repair would come after the sensor gets replaced. The approach towards Honda might seem delayed to the users but, due to the sheer number of faulty cars, what could Honda do. As somewhat of a compensation for the delay, the fix would be of almost no cost at all to the drivers. Most people who might have bought an Accord or any such car with a potential risk should immediately have it checked. 4 engine fires have been reported so far, all due to the building up of salt in the sensor. Strike while the iron is hot or the heat of the fire from the sensor might hit you first.